In this episode of the Marisol Nichols Podcast, Marisol and Sheriff Christopher Swanson breakdown the tactics used by human traffickers to lure children. Hear the chilling insights of how these predators operate and how we can protect our children from them. This is an important episode that every parent or concerned citizen should listen to. Sheriff Christopher Swanson is Sheriff of Genesee County, Michigan’s 10th largest police force, He is the founder of the Genesee Human Oppression Strike Team (GHOST), a specialized unit focused on combating crimes of human trafficking and drug offenses. He and his team have arrested more than 100 individuals for sex trafficking throughout the US achieving a 100% conviction rate of trafficking offenders. Sheriff Swanson and Marisol Nichols have successfully worked together on sting operations that successfully brought child predators to justice. Sheriff Swanson is a licensed paramedic and certified Medical Examiner Investigator and has led special protection teams for Presidents George W. Bush and Barack Obama, and Vice Presidents Al Gore, Dick Chaney, and Joe Biden. A career police officer for more than two decades, Sheriff Swanson’s agency is one of the few agencies in the State of Michigan with dual police officers and paramedics assigned to road patrol. He earned a master’s degree in Public Administration and a bachelor’s degree from the University of Michigan. 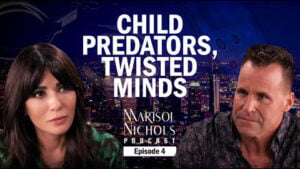 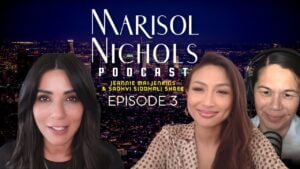 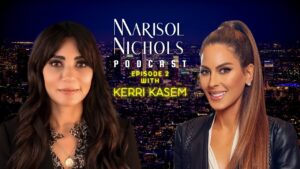 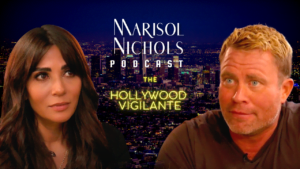 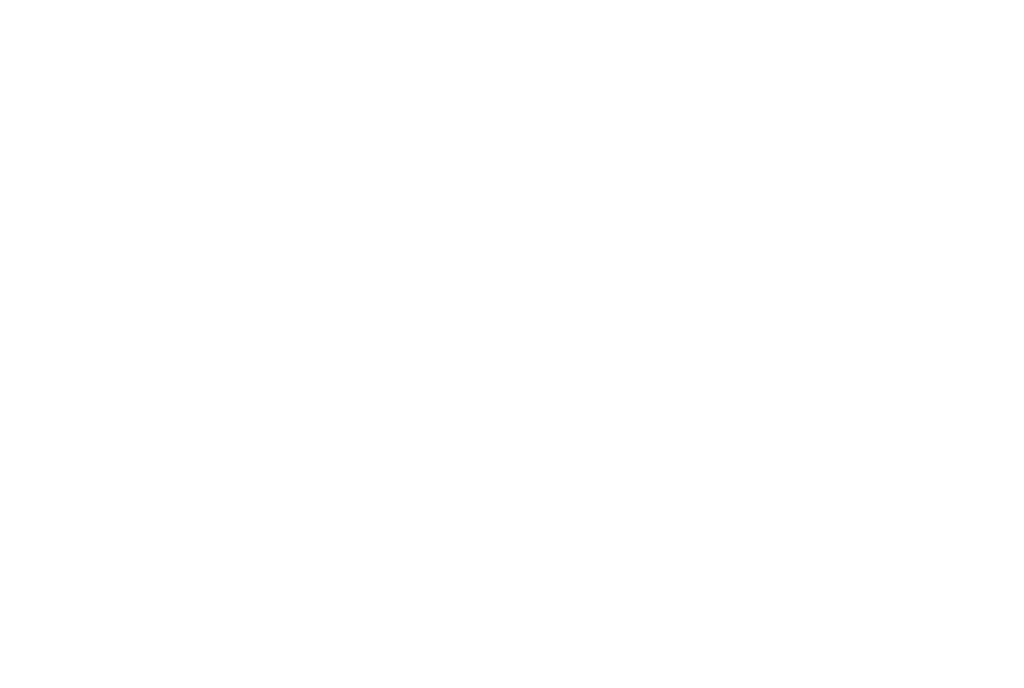