WrapWomen LA Blog: ”Hollywood’s come a long way, and I’m going to validate that and encourage that we keep that trend going,“ actress says about calling the shots. 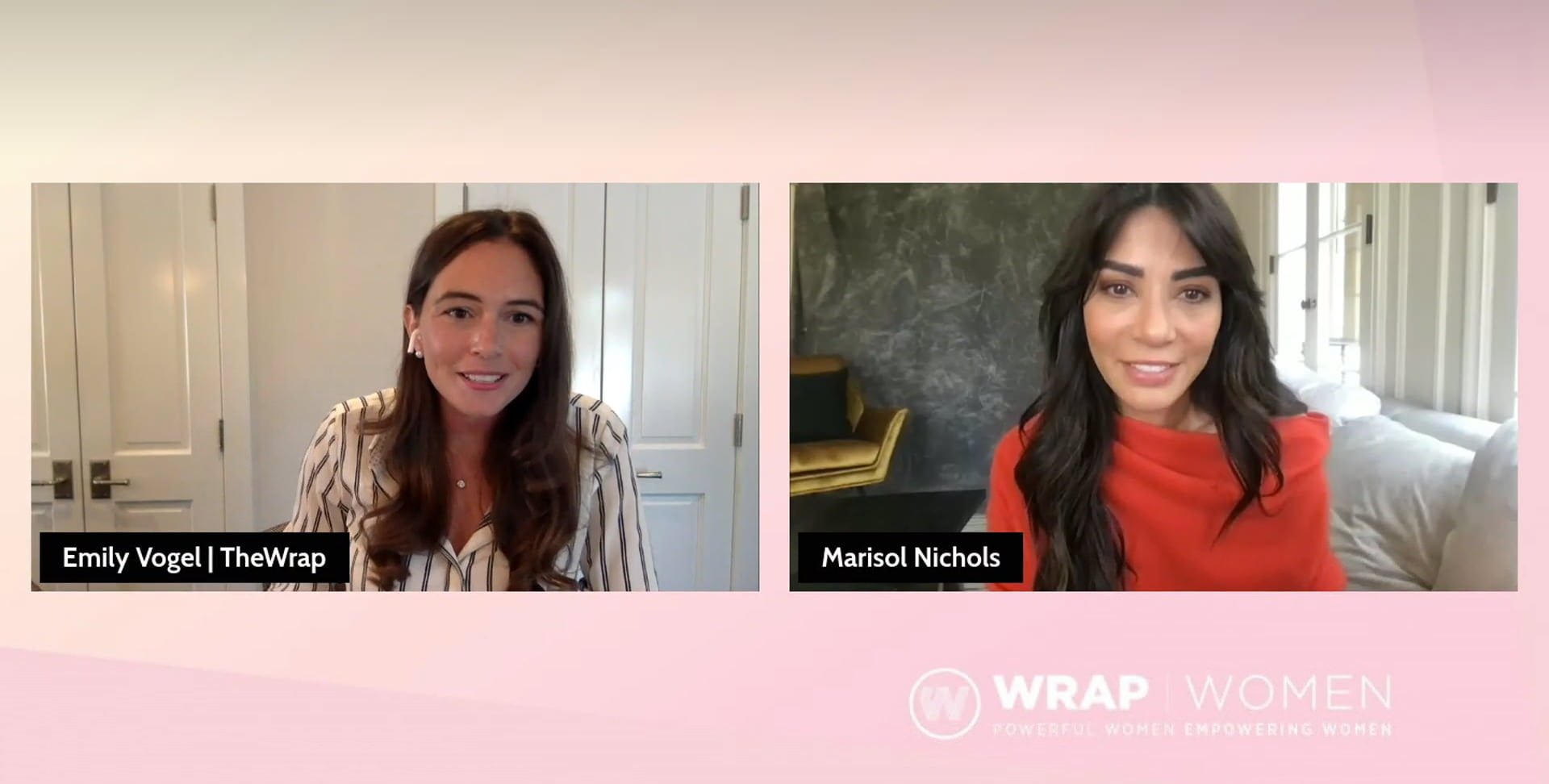 If you thought 2020 was scary, just wait until you see the new horror film “Spiral,” which premiered May 14. Starring Chris Rock as a headstrong detective, Max Minghella as his rookie partner, Samuel L. Jackson as a seasoned police officer and Marisol Nichols as the police captain, the “Saw” reboot finds authorities investigating a series of murders reminiscent of the long-dead Jigsaw Killer.

Nichols admitted she was initially starstruck by the comedian, who also serves as executive producer on the film. “It’s always a trip when you’ve watched someone in so many projects and you feel like you know them and you meet them for the first time,” Nichols said of Rock. “Chris was phenomenal, so much fun to work with, made me laugh all the time, even though my character is like bailing him out half the time.”

In the film, Nichols’ character, Captain Angie Garza, is the boss of Detective Ezekiel “Zeke” Banks, played by Rock. While audiences are used to seeing male actors in such roles, “Spiral” features a Latinx woman calling the shots over her male subordinates. Nowadays, the only thing more horrifying than a scary movie and a global pandemic is not giving women their well-deserved recognition and opportunity.

“You talk to any married couple, any man that’s been married for a long time, and he will always tell you, ‘Oh yeah, she’s the boss.’ Those are good marriages, right? There’s a reason for that,” Nichols said. “Women are powerful. Women are strong. Period. And you talk to anybody who’s ever dated a Latinx woman… we’re feisty, we’re passionate. Hollywood’s come a long way and I applaud that, and I’m going to validate that and encourage that we keep that trend going.”

While Nichols plays a police captain in “Spiral,” the actress continues to fight crime outside Hollywood with her unusual side job: partnering with former FBI and CIA agents to take down sex trafficking operations. The “Riverdale” star has participated in numerous child sex stings around the world over the last few years, using her acting skills to lure predators out of hiding so she can put them in the hands of law enforcement and rescue girls being held captive.

“[Off screen], the stakes are a lot different. It’s my life, something can go wrong. I’m not going to lie, half the time I’m completely freaked out and scared and going, ‘How the hell did I get here?’” she said. “But when you do bring one of those guys to justice, when you do get the girls out, I mean, it’s completely worth it. All I ever ask is, just get me home to my kid.”

Both on and off the screen, there is no doubt Marisol Nichols is a boss.