EXCLUSIVE: Over the past few years, Marisol Nichols has been juggling the demands of being an actor on series including Riverdale with a side gig as an undercover agent in the fight against sex trafficking. 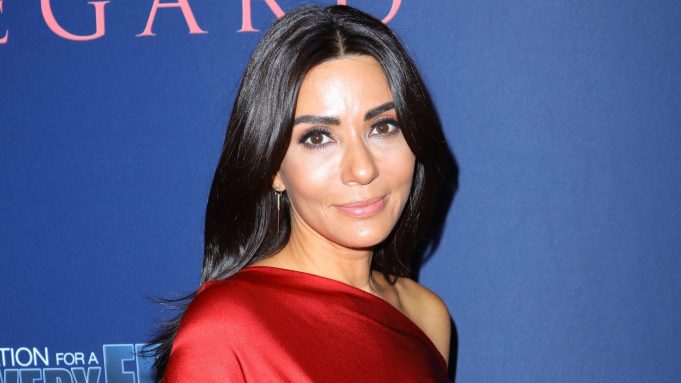 The latter is now being turned into a television series after Sony Pictures Television optioned rights to her story.

Nichols, who plays Hermione Lodge on the CW series, revealed her unusual side hustle in a long-form story in May’s Marie Claire.

In the article, written by Erika Hayasaki, she revealed that for the past six years she has been hunting child sex predators. She has been working undercover with agents from the FBI, Operation Underground Railroad and local law enforcement to serve as the “bait” for sting operations domestically and internationally.

She has played the part of a parent pimping out a child, or, depending on what the situation calls for, the role of a child being pimped out to a guy who thinks he is about to have sex with a 12-year-old. Nichols, who is also set to star in Lionsgate’s Saw reboot Spiral next year, has participated in numerous child sex stings around the world over the last few years.

Having appeared in shows such as CSI: Crime Scene Investigation and Law & Order: SVU, more than once playing a cop, she began to work in the world of human trafficking after her career slowed down around 2012.

She subsequently started a nonprofit, Foundation for a Slavery Free World, in 2014, and has regularly spoken publicly about the subject.

Her story as a Hollywood vigilante is now being adapted for the small screen. Sony Pictures Television is in the early stages of development of the project, which will see Nichols exec produce and likely star in the story.