Marisol Nichols Talks About Her Undercover Work with LA Mag

Marisol Nichols is best known for her role as Hermoine Lodge on CW’s Riverdale, but when she’s not on set, she plays a very different role: a monster.

The actress’ latest project is The Marisol Nichols Podcast: Hollywood Vigilante, where she discusses her undercover online work busting sex trafficking rings. LAMag had the opportunity to chat with Nichols about her hopes for the podcast, her advocacy in the anti-trafficking movement, and advice for parents concerning online sex predators.

In order to infiltrate the trafficking operations, Nichols goes undercover as a one herself. She says that depending on the situation, she has to “come up with a character that would fit [the mission’s objective].” And while her work is incredibly rewarding, Nichols says that the job does take a toll, especially when she has to get into the mindset of a trafficker. 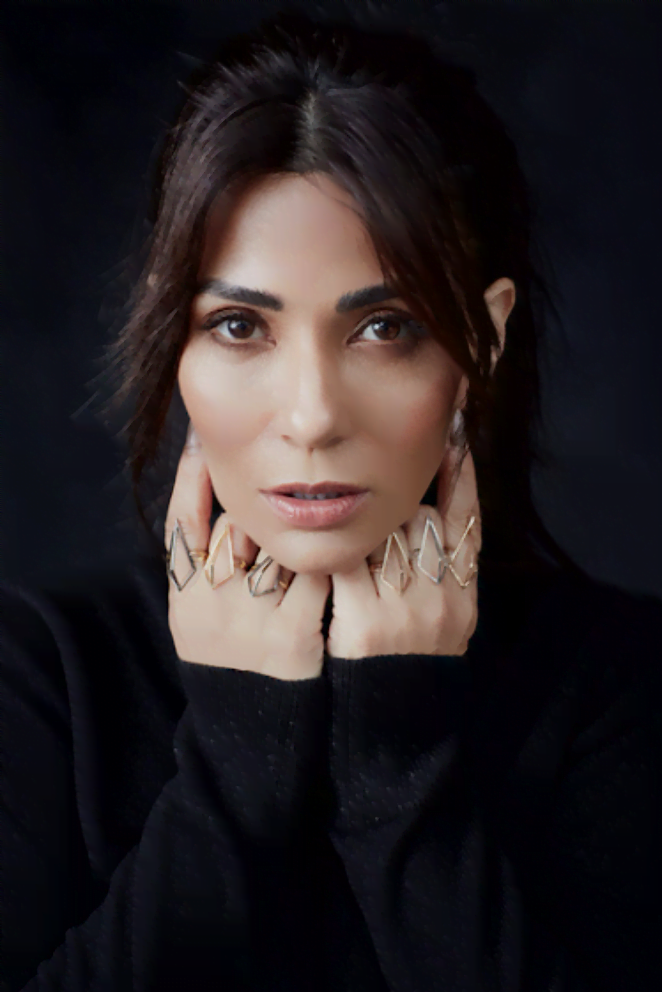 “It’s almost like you have to turn off like any part of humanity that I have in me and turn it off and pretend it doesn’t exist. And just be this cold-hearted monster for lack of a better word. And it’s hard, it sucks, I want to throw up. You can’t take enough showers,” Nichols said.

During the operations, Nichols works with former CIA, FBI, Green Berets, Navy SEALs, and current law enforcement to catch the criminals. But she wanted to do more than just undercover work. So the actress started her own non-profit called Slavery Free World with the goal of educating the public. Currently, Nichols and her team are developing curriculums to share with educators, parents, and teens on best practices to spot trafficking online and in the real world.

“A slavery free world was sort of like, ‘That’s my end goal. Period,’” she tells us. “The fact that we even have to have a goal of having a slavery-free world, most people think there’s no slaves today. They have no idea. And so I wanted to focus on the product that I’m going for, and sort of the light at the end of the tunnel.”

As she starts her podcast, Nichols hopes to spread awareness about trafficking in a way people can digest. Because it is such a horrific topic, she explains, a lot of people shy away from conversations about sex trafficking. But along with the guests on her show, Nichols wants to cultivate a safe, educational space to discuss trafficking. She also hopes the podcast will start dialogues among parents about protecting their kids in online spaces where traffickers lure their victims.

“As uncomfortable as it is, you have to talk to your kid about this. You have to,” Nichols said.

Since starting her anti-trafficking journey, Nichols has received a Presidential Distinguished Volunteer Service Award from Barack Obama and has spoken before the United Nations, congressmen, and senators.

For more information on Slavery Free World, see the site here. If you suspect someone you know is being trafficked, call The National Human Trafficking Hotline at 1 (888) 373-7888.