A lofty goal? Yes. But Marisol is not backing down. 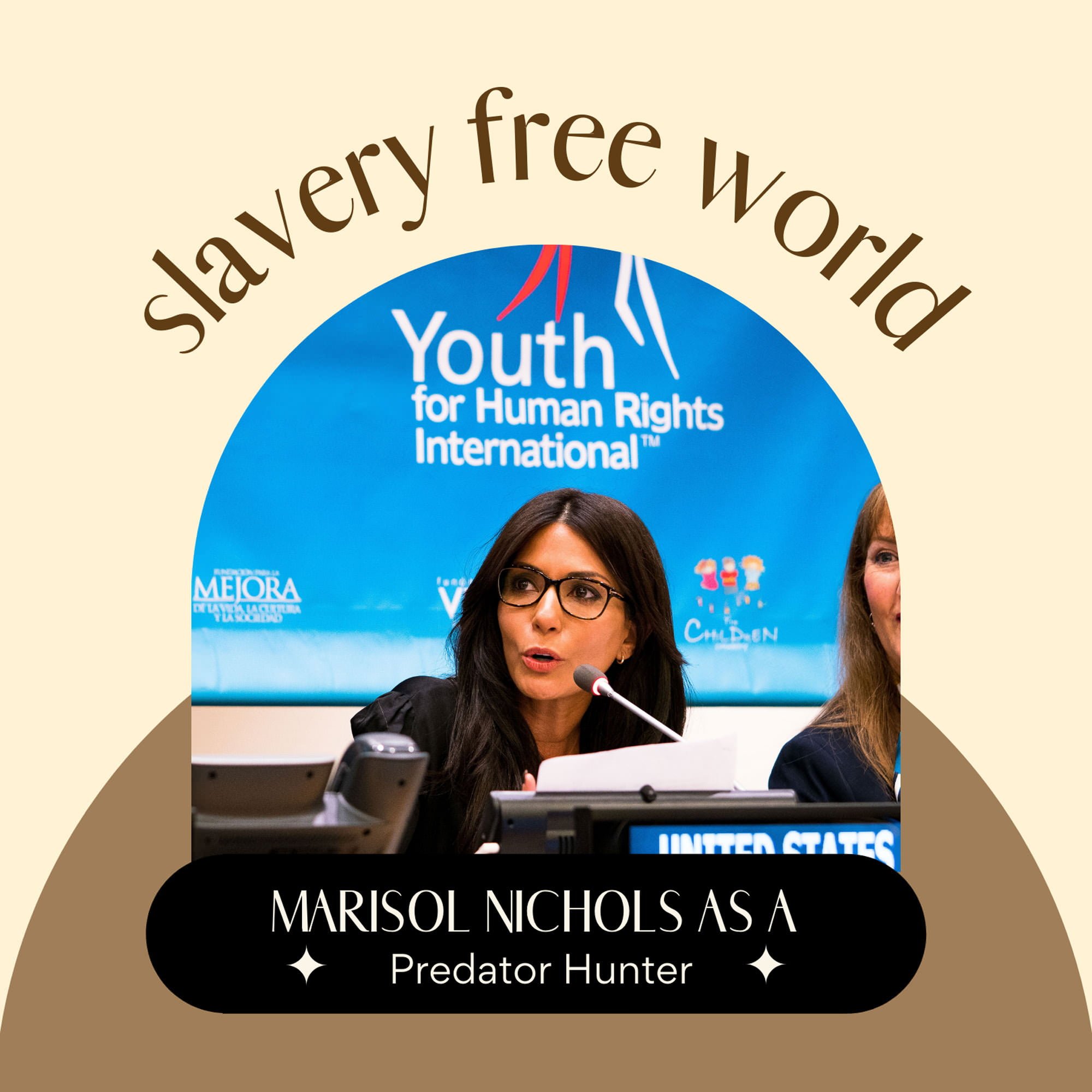 Slavery might seem like something that was once a long ago issue; something that died when Lincoln freed the slaves with the Emancipation Proclamation, but the truth is… that not only does it persist today but there are hundreds of thousands of people still enslaved. In fact, according to The Global Slavery index, there are an estimated 40.3 million people enslaved, with woman and children making up a whopping 71%.

But what is modern-day slavery? Described by President Barack Obama during his speech to the Clinton Global Initiative in 2012, modern-day slavery endangers public health and fuels violence and organized crime. It is “about the injustice, the outrage, of human trafficking.” He further described it as “barbaric” and “evil” adding, “It has no place in a civilized world.”

The ways in which modern day slavery expresses itself is diverse but the main forms are forced labor, organ trafficking, and the sex trade. The latter being most of Marisol’s focus. Upon hearing stories of and personally witnessing children who had been exploited and sold for sex, Marisol had to do something.

“I felt that I had a responsibility because I’m an actress, because people have seen the things I do, because people follow me on social media, that I should use it for a better voice than just fluff,” said Marisol of her influence in an interview for Arianna Huffington’s Thrive Global wellness magazine.

“Once you dive down this rabbit hole, it’s hard to turn it off; you can’t unknow it all. And so, I’ve tried and will continue to try to give a voice to this issue, lend whatever I can to help make a difference and to mobilize people to stand together to put an end to this because me, the biggest problem of it is that most people don’t even know it occurs,” she added.

“By bringing justice and making them accountable for their crimes I feel that we were able to save hopefully many more future children from being victims of these sexual predators,” Marisol shared.

Visit Slavery Free World’s official website to find out more about their cause.